← WHY AFRICAN FOOTBALL IS SLOWLY ON THE RISE
*EPITOME_OF_ROMANCE* →

BY KEN AND SPERANZA

IF YOU ARE A GUEST>>>CLICK ME 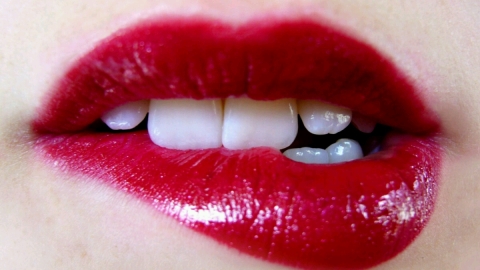 It was Friday at around 9pm. To many, Friday evening to Sunday evening are days kept aside to spend much time with those you love and to have fun too. Darkness had taken the whole of Kylo Park.

From the top of the hilly Kylo Park, Elena’s silhouette would be seen in a clear glance. She had sat on a rain-slickened rock. She had a wooly trench-coat that kept the chilly air away. Her long black boots covered her brown legs to the top easing the power of the chilly air from invading the insides. Beside her, was her

high-end car BMW X5 and in front of this beauty was a fire. It was warming her as she stroked it every now and then. This luxury park was often flocked by business moguls who met to discuss business deals. 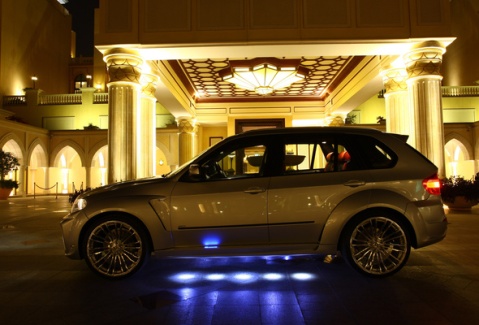 Elena was waiting for someone. She was so eager. Her face would tell. She had been longing for someone for such a long moment. She squirmed in anticipation. It was someone who made an effort to always spark a glow in her life. To be specific and by mincing words, Elena was in love and she needed that very ‘one’ who makes her body fur twitch. She wanted to feel the touch of the person who spends much of his time on her and to feel the passion he comes with. Her job as a pharmacist always keeps her busy. To make up for such time, she wants to spend some time with her hubby before the weekends are out.

Kylo Park had a certain scent that always gave a cool air for the couples do discuss their say. The dim-blue and red lights and those dim romantic red-candles that always gave couples a reason to visit the serene park shone in abundance.

See AlsoTHE SONG IN MY HEART

Elena moved her brown legs again and paced her thighs so as to increase the surface area for heat submission from the fire before her. Her Iphone 4s flashed some light. With the speed of a demon, she grabbed the phone and on taking a look at the screen, she posted a lovely smile. It was Jack. Jack was a senior nurse at a certain urban hospital. His working schedule ran until 9pm

‘Hello too dear, should I meet you at Kylo Park?’ jack requested

‘Yeah, am already at our usual spot’

‘Give me a 5 minutes-drive. I really miss you dear. I can’t wait to see you.’ Jack responded as he took off.

Elena stared at Jack’s contact photo for some minutes as she touched his skin through the screen. She put her phone on the trimmed grass on the grounds of Kylo Park. Her face was full of love and her ‘being in love’ was so strong.

As she was going to get up, she had a screech that was familiar to her. When she turned around to take a better look, she posted a sexy smile. A crystal-black Range Rover halted just next to her BMW X5. Stepping out of the high-end car was Jack. In his right hand, he was holding expensive flowers purchased from a common hood. He adorned a skinny suit complement with white sharpshooters. 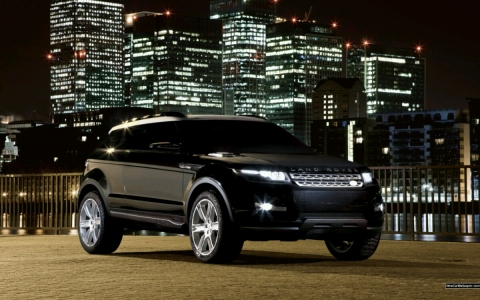 Feelings started expressing themselves out. Elena’s eyeballs grew wide and she started walking towards Jack in fast short paces. She increased her speed and started running towards him. Jack opened his arms and they bumped on each other. The clapping of chest to chest was felt so warmly as Elena pushed Jack to his car’s side. Her legs had crisscrossed around Jack’s waist. Their eyes met. A very sensational kiss followed. It prolonged for some time. Jack smiled at Elena and he put her on the ground. Her pink lips were full and drenched. 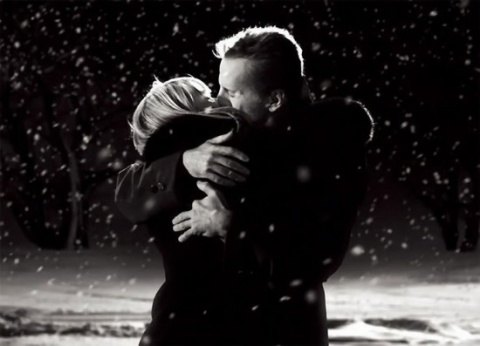 I really missed you dear’ Elena said as she stretched her brown palm and touched Jack’s lips.

‘Lacking to hear from you for a single day makes my day turn around dear’ Jack responded as he held Elena by her shoulders and walked side by side towards one of the Kylo executive restaurants. The drinks, stories and fun they had lasted for about 4hrs.they later got outside and walked towards their cars.

The time was almost hitting 3am in the morning.

Jack lifted Elena and made her sit at the bonnet of his Range Rover. Elena’s eyes spoke of the love she had inside while Jack’s eyes glittered of love . They exchanged some sweet words whilst smiling and hugging each other. The last kiss was so sensual that Elena had swamped into her thoughts and she didn’t feel like calling off the kiss. They parted lips and Jack carried Elena to her car. He made it sure that she was inside. He bent down on the front door window and kissed her forehead.

‘I’ll promise you that. I love you and keep safe my dear’ Elena responded as she started her engine. She was smiling all way through as she drove off.

Jack watched Elena leave and later went to his car. Before he got inside, he sat at the bonnet and reminisced all the lovely moments that they had shared with Elena. He at times smiled and laughed in silent tones as he nodded his head. He got inside his car and drove back to his place.

Watch out for EPISODE OF INTIMACY: JACK AND ELENA PART 2

← WHY AFRICAN FOOTBALL IS SLOWLY ON THE RISE
*EPITOME_OF_ROMANCE* →