← the TREASURED LETTER
a RHAPSODY OF BEHAVIORAL CHANGE →

part two:’HE FOLLOWED ME TO THE INSIDE’

SHERRY AND ‘THE COLLECTOR’ 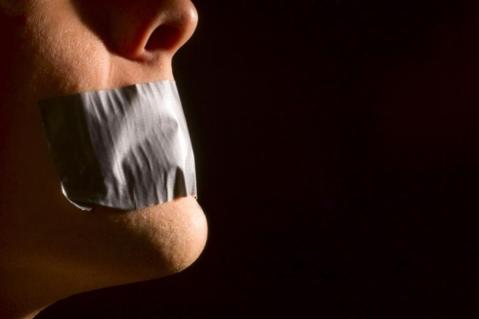 SHE WAS SHOCKED BEYOND HER USUAL EXPERIENCES

STORY BY [ KEN AND SPERANZA ]

She kept banging the doors and making those grunting noises to be released by the man who had termed himself as ‘the collector’. She couldn’t imagine what was about to happen to her. Worse thoughts of rape and torture rushed through her mind as she continued kicking her legs on the dashboard and twisting her neck in that torticollis-like way in a bid to free herself. The driver stopped the vehicle at a certain rather dark place where trees had bend over covering the road as if bowing down in prayer. He opened the door and walked out towards the side of the lady and opened the front door. Even before she asked anything, she received blows and abuses hurled furiously against her. The guy pulled her outside in the dark and slapped her thighs as he made sure he curbed her mouth fully to succumb her screams to the depth of silent moans.

She lay on the ground helpless as she dropped tears on the dusty roadside. She couldn’t even try to imagine what she had gotten herself into. A salvo of saliva dripped from the left side of her bleeding mouth. She was gradually drifting to unconsciousness as ‘the collector’ held the collar of her top dragging her on the dusty rough ground towards the back of the Toyota supra. He quickly opened the boot and cleared some stuff inside and then threw her inside hitting her head hard on the bottom of the place. She lay unconscious as if dead. The man from the club didn’t give a fuss about it. He seemed to have no heart. This was may be his area of expertise.

He locked the boot and gazed at the atmosphere for a moment. He smiled. He fantasized of how he had kidnapped Sherry and how sweet she would be with him. He planned on ways he could employ to manipulate her on arrival to the destined place. It was dark and crickets were just cricking from all places. Few stars decorated the sky and the crescent moon tried to at least glisten the face of the night. The bright headlights and red back-lights of the car illuminated the bushy tarmac road making it habitable for such a heartless man. He sat on the bonnet of his car and removed from his pockets one large cigar. He put it in between his lips and lit the tip. He felt good puffing boluses of air in the dark as if he had paid rights to pollute the free air. 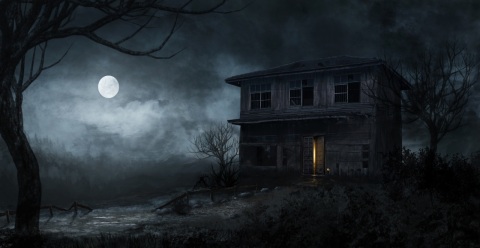 HE DROPPED HER ON THE COACH OF THE HOUSE

After about 30 minutes, he got back inside the car and set off to his destination. The cigar was somewhat of an appetizer to allow him persevere through the next route towards his destination. He increased speed towards the outskirts of town and turned on a round bend approaching an old crusty homestead. Driving the car inside, he parked it behind the house and got outside the car. He walked to the boot and dragged Sherry outside. He lifted her and put her on his broad shoulders. He carried her to the main door and opened the door. He closed the door behind him by hitting it with his calcaneus bone of the feet. 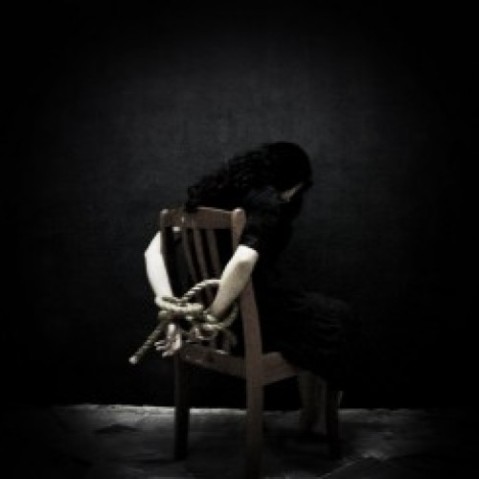 SHE HAD BEEN TIED TIGHTLY AS SHE WAS STILL UNCONSCIOUS

She kept her on the coach. She looked weak. Her skin was pale and her body looked weary like a strand of wet spaghetti draped over furniture. She would be changed to any shape or conformation because she was very week. He came back in the room with an old iron chair and made her seat down on it. He tied her hands and legs tightly to the chair with a carbon wire and increased the curb in her mouth by keeping a tennis ball between her teeth. Her head was occasionally turning sideways with no support as the guy tied her to the chair. After she was officially tied, he placed her in the bathroom of the house and locked the place.

After about 30 minutes, Sherry became conscious and opened her eyes. Her eyes met some words inscribed on the bathroom door ‘HELL IS REAL’ she looked around and saw a shower head and a tap. There was a bathtub too. She realized she was in a bathroom. The bathtub seemed to have been used decade ago since mould looking plants had started to form an overgrowth. The once white walls had scrapped off and the look of the cubicle just looked scary. She got scared. She tried to get up only to realize that she had been tied strongly to the chair. What could she do? What would you do as a reader?

She looked around. She remembered of how she had been slapped and beaten by a man she had sort refuge in. she downgraded herself. How could I have trusted this man? She looked at herself at the thighs, hands and legs. They were pinkish red in color due to the discoloration of the slaps and string blows the guy had inflicted on her. Her sorry face started changing as huge boluses of tears rolled down her chubby cheeks. She felt totally weak and overpowered. She felt used and abandoned. She tried to visualize the face of the bartender but the image couldn’t come out clearly. How could I have fell in his ugly trap? She asked herself. She wasn’t imagining any of that could have happened in her full knowledge.

Abruptly, she stopped crying. It was useless. She gazed around and tried to see anything that could help cut the ropes for her to escape. She moved while still on the chair towards the bathtub by dragging the seat using her body and feet. She couldn’t see anything that would help her.

Suddenly, the door opened and ‘the collector’ got inside the room. He had a knife in his socks and a hammer on his left arm. She got scared and started groaning loudly. She couldn’t speak due to the tennis ball inside her mouth. She was repeatedly shaking her head. The guy slapped her once again and this time around, a jet of blood from her nose hit the wall of the bathroom leaving a streak. He aggressively removed the tennis ball from her mouth and allowed her to speak.

‘What do you want? ‘She asked in a very faint voice as she vomited blood.

TORTURE : GRINDING ON THE SAW

SHOCKING EXTREME: GILLIAN AND THE GANG

ROMANCE: THE ABYSS OF PASSION

OPPRESSION: THE CRY OF THE OPPRESSED

← the TREASURED LETTER
a RHAPSODY OF BEHAVIORAL CHANGE →