← DESESPERADO: NAIROBI CITI CHRONICLES
THE MATH BETWEEN US → 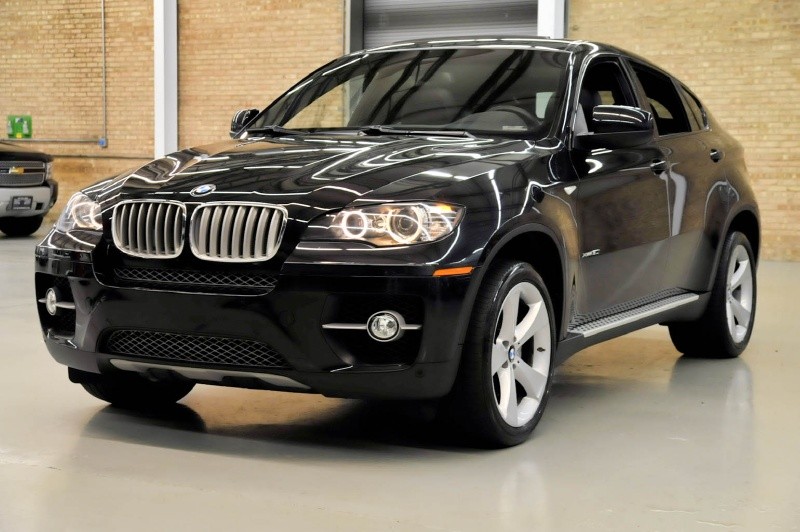 He looked at me. I was scared to bits. On his face, he had multiple scars; an evidence of engaging in multiple gang fights. He lifted his left hand while gazing at me and formed a tight fist. By the look of it, I had underestimated his age. He was huge despite his young looking body. He gazed at me as if knowing am already scared and brought his formed-fist closer to my arm. I realized he was telling me to punch back as a form of greeting. The ‘gotta’ thing we usually did at campus. I formed a fist too and returned the favor by making our fists meet. However, even after I did that, Kevin did not smile a single bit. He waved at me, pushed open the door, and walked away in front of my car. I watched him in shock as he walked with quick short steps towards the corners of the buildings and disappeared along the Aga Khan Walk path just at KenCom Building.

I breathed out the air I had saved before he lifted his arm. My left hand was already on my chest as I sat in awe and wonder. I told myself I had to be extremely careful the next time such stuff happens. However, I was glad because I did something positive. Nevertheless, I felt bad because of the kind of work this young man who got full of life engaged in. I started wishing I had educated him or else assisted him get other ways to earn clean cash. I held my heart again. It had stopped beating as it previously was. I started imagining that I had sat inside the same car with a murderer and I could not believe it myself.

‘What if security CCTVs had captured me engaging in a tee a tee with this man?’ I started asking myself rhetorical questions.
Anyway, I knew I was innocent and I was just trying to help.
I quickly locked all the doors and started stalking people around the place. I mean, I loved that especially when I knew my car was all tinted and most people struggled to see who was seated at the ‘cockpit’ of the guzzler.  I put on my lovely music. I was a hip-hop woman and I loved rap from Nicki Minaj and this lady by name Missy Eliot. Their music made my car turn into a bit some hot pub. I loved the beats and the flow of hip-hop type of songs. Just as I was going to put the volume higher, I saw my diary just below the dashboard. I realized it had been long since I talked to myself in the diary.

I took it, opened a clean page, and started writing.

Hello Dr. Kelly, I know you have been suffering a lot but you do not seem to lose your guts and hope. You keep pushing and always putting God first in all you do. I know that one day, your prayers shall be answered. What you did today in helping that suffering man out there is an act of mercy. Feel good about it and continue doing the best that you ought to do. Yours truly.

Dr. Kelly Wambui, Inner Spirit
I put my notebook and pen on my lap and prayed to God to give me someone. A companion. I really needed a man. I was lonely. I was a virgin at this age. I missed what people in love did. I missed being touched. I missed being hugged as I see in movies. I longed for that day that I would get someone who could give me the love I need. Life is not easy as I thought. Being single and acquiring all that I wanted in life is not really happiness. My happiness had not yet reached its brim. I did not want to be soo desperate to fall for anyone. That is why I kept praying so that I may get a good person.

The time was getting late. I was feeling hungry. I remembered I had given all my food to Kevin. I took off my trench coat and pulled my white t-shirt towards my trouser to avoid people from seeing my underwear line. I did not want it to be that visible. I hated it. I opened the car door and got out. As I was locking the door, I spotted something unusual. There were young people seated in those stone seats around that place who kept a close eye on me. I have never seen people looking at me like that. As I rotated my head on the left, I spotted Kevin. I rubbed my eyes again to get a clear view. It was him. I could not mistake.
I waved at him but he did not seem to respond back. All he did was stare back at me. He had the same black coat he had worn inside my car and some grimy gumboots. His face was the normal one I had seen when he came to me. He was not in a smiling mood.

‘Run’ my inner self told me.

Looking around, there were not many pedestrians around. It was somewhat of an isolated area and this would make people like me be ambushed. I started walking backwards towards my car. The more I spaced my strides towards my car, the more this weird people increased their pace towards me. I quickly got inside my car and started the engine right away. I locked all the doors and drove away from the area. I stopped my car and looked behind me only to note them gazing at me unapologetically. At this moment, my heart was beating fast. I could feel my insides hot. I was burning up. My thighs were wet with sweat. I could feel a drip of sweat emanating from my armpits flowing slowly towards my elbow joint as I drove through the traffic.

My mind was in sixes and sevens. With the great engine my car had been equipped with, I was a flying horse on the road. Overtaking cars like I did not care my fate. I admit I was not myself at that moment. All I wanted was to get out of the city; I hit the Haile Selassie Avenue road and zoomed towards my home direction. Within 10 minutes, I had already arrived at my place at South B. the security guard located at my gate opened the door and I parked my vehicle just next to the main door.

I quickly got outside the car and walked towards the security guard. I gave him Ksh. 500 and informed him to wash my car. I also informed him not to let anyone in at the moment since I wanted to be alone.

This Saturday had become long. So long that I could not imagine it had come to an end. The time was 5:50pm. I quickly got inside the house and walked straight upstairs. I needed to get a warm bath ASAP. As I headed to the bathroom, I went removing my clothes one by one as I held them with my left arm. I opened the shower and before I got under the shower-cape, I heard the security guard call me. He had pressed the button at the door. I quickly wore my jeans on my ‘au natural’ body and a pullover that was on the wash-list. I quickly got down the stairs and opened the door.

‘Maam! I got this inside your car.’ He said as he held something that looked like a phone. It was flashing red while ticking slowly.

I held it with my arms and looked at it more closely.

‘Yeah. This is a car tracker. It seems someone placed it there to track you here.’ He responded.

‘Mam! Is there any problem? Did something happen while you were in town?’ he asked.

I held my mouth, which was wide open with my right hand. I knew Kevin had formed this whole thing up. They had tracked me to my home. This is how they car jack people. I told myself.

‘I’m coming now.’ I told the security guard. ‘Don’t allow anyone to get inside that gate’

I locked the door once again and rushed to my bedroomed. I called the police and informed them about my case. Later, I undressed and rushed to the bathroom. I got under the shower and quickly, I started bathing as I lashed the towel on my skin. After about 10 minutes, I turned off the shower. There was a mirror inside my bathroom. I walked and stood in front of it. I started wiping off the water on my skin as I looked at myself.

‘Krrr! Krrr!’ I heard something. The door to my house had been opened. I quickly switched off the lights inside the bathroom and peeped through the door. I wore my wet pantie that I had hanged to dry in the morning and put the towel tight around myself covering my cleavage and my abdominal treasures. I could hear the people walking around my house dropping the cups.

‘Where is the security guard?’ I asked myself.

Where could he be?

Alternatively, could this be the police officers I called to my house?
‘What if this is Kevin’s group that has come to take my car and my life?’ I trembled. I felt week below my knees. I felt like dropping down. To make the matters worse, I was dressed in something close to nudity. I looked around for some stuff that I could use for protection. There was a vacuum plunger that I usually used in the toilet. I held the wooden part in my arm and waited. I could feel the pressure the wet pantie was putting on my abdomen as I squatted anticipating the worst.

‘Why did I help this boy?’ I cried on my squatted position.

← DESESPERADO: NAIROBI CITI CHRONICLES
THE MATH BETWEEN US →